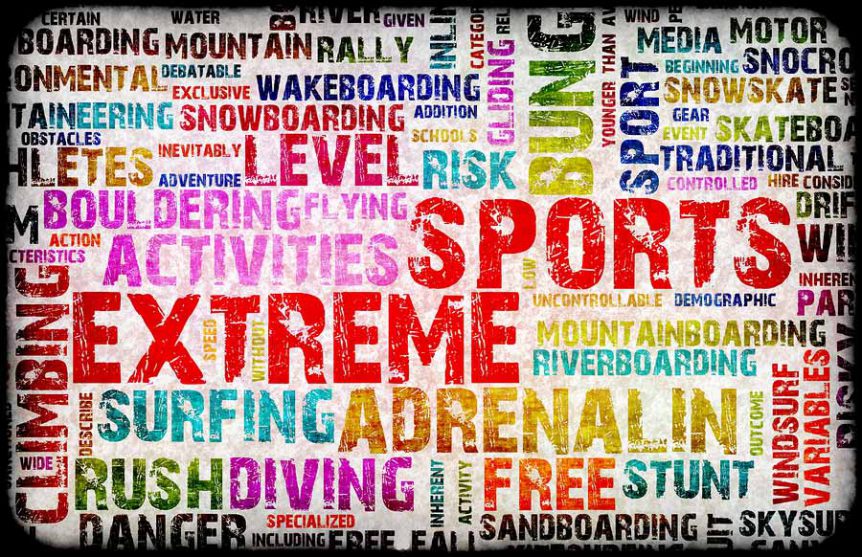 One of the things that amazed us most was learning about the negative effects adrenaline can have on labour. The pre-conceived idea of labour that most people have is a labour full of adrenaline. But this is just wrong! A calm, relaxed labour is far more beneficial and rewarding for all parties involved. A calm, quiet, drama-less labour makes for bad TV. So most, if not all labours seen on TV are loud, frenzied and drama fuelled. All this does is perpetuate the stereotype of a dramatic labour.

We have learnt many things along our way and this was probably the most enlightening of them all. It came as a shock and completely changed our approach to labour. Luckily for us, we found this out at the beginning of the second trimester; whilst we were still deciding and had no set birth plan or mindset.

When a woman goes into labour her body releases oxytocin (known as the love hormone or cuddle chemical) and that in turn releases pain relieving endorphins (morphine like in nature; but far, far more powerful, they attach to same brain receptors as morphine and codeine). It’s these two things that make labour bearable and manageable for the mother. When adrenaline is involved it directly counters the effects of oxytocin and in turn the endorphin release, resulting in reduced pain relief.

If there is too much adrenaline, it can actually stop labour and even reverse the process. This is an inbuilt system; the emergency response, the mother’s instinct is to protect her child and to feel as safe and secure as possible. If she feels stressed or insecure, however minor, it will have negative effects on the progression of labour.

BUT, it isn’t all bad! The negative aspects are mainly referring to the ‘up stage’ of labour or the ‘first stage’ of labour, as this is the stage that consists of the greatest proportion of time in the whole process. However, once into the second stage of labour (generally the last hour or so), there is a fine balance between oxytocin and adrenaline. Oxytocin enables pain relief, but no endurance. This is where adrenaline kicks in, right when it’s getting too much, it slows oxytocin’s effect down, gives the mother a boost in energy, then backs off and the cycle starts again. This balance is completely different for every woman. Every woman will have different limits and abilities, and the balance will be tuned perfectly for them if left to do what it does best.

If all but the last hour or so of labour is adrenaline free, a woman can have access to all the pain relief she could ever need, far more potent than any available drug, just waiting for the taking.