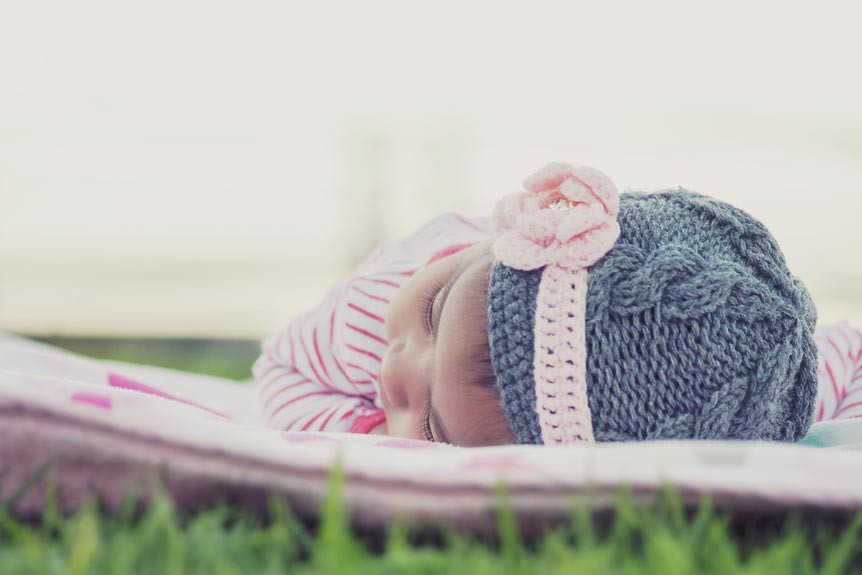 Newborns are more likely to turn their head to the right than to the left.

Newborns are more likely to turn their head to the right than to the left, according to a study titled “Head Position Preference in the Human Newborn: A New Look”. In this study, babies were placed on their back upon a custom-built platform that helped reduce the effects of gravity and the lack of symmetry in posture and head shape.

During the study it was found that those babies, in a state of quiet wakefulness, turned their head to the right more often and maintained it longer in this position. It was also stated that the form of delivery or sex did not account for differences in head position.

When compared with older infants, the ability to maintain postion was similar, suggesting that the neural mechanisms responsible for maintaing position are present at birth, but are not adequately expressed due to a lack of power in muscles of the neck.