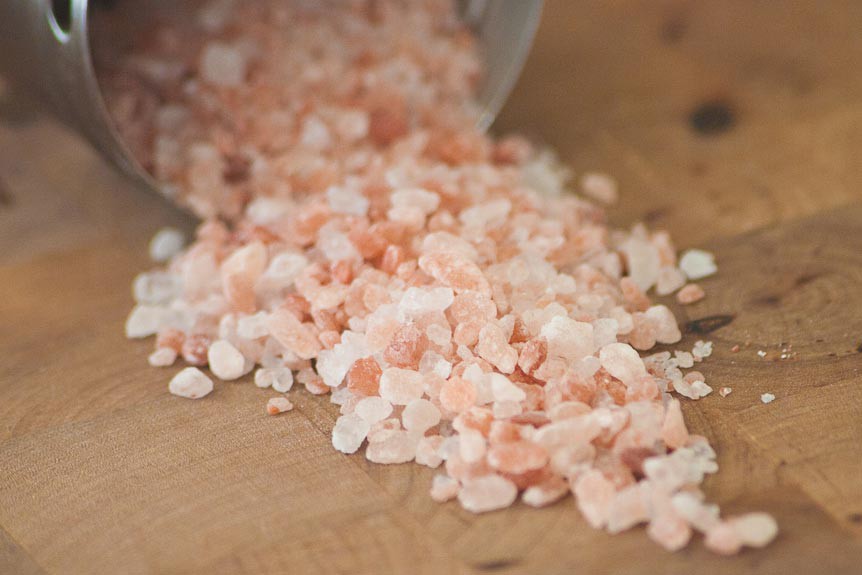 A Baby Cannot Taste Salt Until It Is 4 Months Old

A baby cannot taste salt until it is 4 months old. We, as adults, all recognise five primary tastes: sweet, salty, sour, bitter and umami. Umami is the savoury, hearty taste associated with glutamate. It’s found in many foods, here’s just a few:

A newborn can taste all of these, except one, salty!

A newborn can taste all of these, except one, salty! There were some experiments that tested this: babies of various ages were given 2 drinks – a mildly salty water solution (6g -11g salt per litre of water) and ordinary water, then compared their reactions. For the first four months, babies showed no preference for either. However, after 4 months they “exhibited heightened acceptance” of the salty solution. It’s thought that the delay may be due to the late development of the kidneys, which start to process sodium at around this age.

There are also studies that suggest that early exposure to salty foods may have a long lasting effect upon how much individuals like the taste of salt. Those who, as babies, were exposed to salty foods early, will have a much higher fondness for salty food in later life. Whilst those who had little exposure and were more likely to be indifferent to salt as they matured. This has been said to be akin to imprinting, referring to the process by which infants bond with their parents and learn other social behaviors.