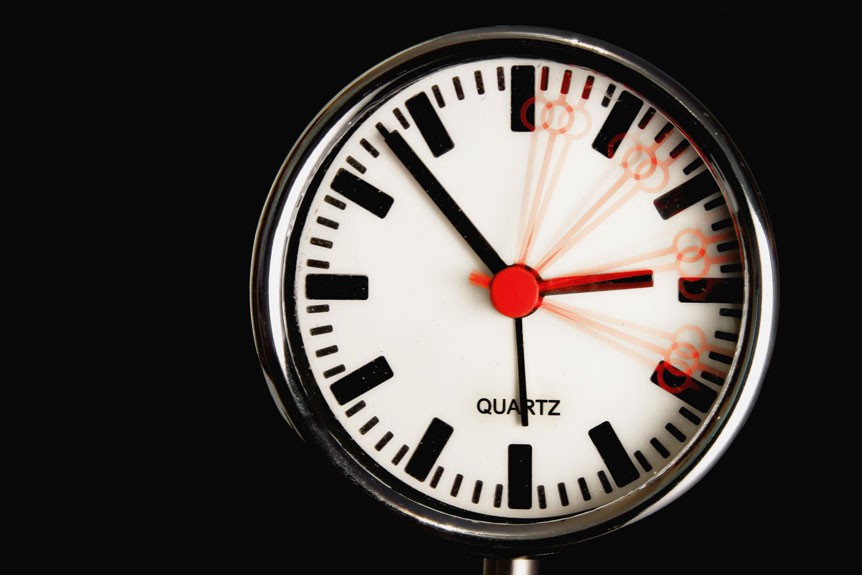 The record for the longest pregnancy that resulted in a live birth belongs to Beulah Hunter, 25, from Los Angeles. She delivered a daughter, Penny Diana Hunter, 6 lb. 15 oz. in 1945.

Prior to Beulah Hunter’s pregnancy, the longest pregnancy that produced a living child was 317 days. Almost 60 days short of Beulah’s pregnancy, it is still considered exceptionally long.

In 1945 Beulah Hunter who was 25 at the time gave birth after a pregnancy lasting 375 days, a little over a year and almost 100 days more than the average human gestational period. Doctors at the time felt that the long pregnancy was because the child developed extremely slowly in the womb when compared to the average child; despite this, Beulah’s daughter, named Penny Diana was healthy and normal at birth.

According to the evidence provided by Dr. Beltz everything proceeded as usual for three months. There was then an “apparent cessation of growth,” until at six months Mrs. Hunter felt life for the first time, this would normally occur around four months. The fetal heartbeat was first detected two months later than expected.

As to suggestions that Mrs. Hunter may have had a miscarriage and second pregnancy, Dr. Beltz is noted as responding “Quite impossible.”