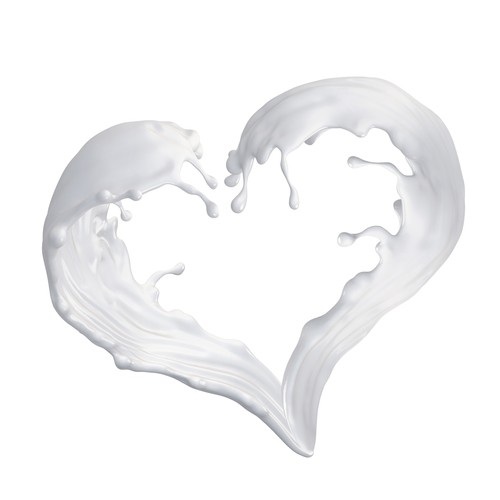 Breast milk is a panacea or a “cure all” for babies, it serves many functions and just one of them is sustenance. Another function of breast milk is to help regulate mood, sleep and anxiety. This is achieved by just one component of a near endless list that is still being added to as science improves and our understanding of human milk deepens. The component that achieves this is tryptophan. Tryptophan is an amino acid, amino acids are the building blocks of proteins – which make up 16-20% of the human body.

Tryptophan is the precursor to serotonin, otherwise known as the “happiness hormone”. It has been shown that lower levels of tryptophan trigger lower levels of serotonin. Serotonin cannot be made by the body and has to be biosynthesised (made in the body) from tryptophan. Serotonin signalling in the brain helps to regulate mood.

Sleep and wakefulness is regulated by a hormone called melatonin. Melatonin is biosynthesised (made in the body) from serotonin, that is in turn made from tryptophan!

The body’s protective response to stress and anxiety involves serotonin. Tryptophan supplementation in adults has shown a reduction in biochemical markers (a measurable substance found in the body) of stress, particularly the hormone cortisol that has many damaging effects in the human body.

Tryptophan has been shown to have many other positive effects, such as relieving the symptoms of many conditions from PTSD (post traumatic stress disorder) to PMS (premenstrual syndrome), helping to manage depression and balance mood as well as help combat a long list of conditions related to abnormal serotonin function.