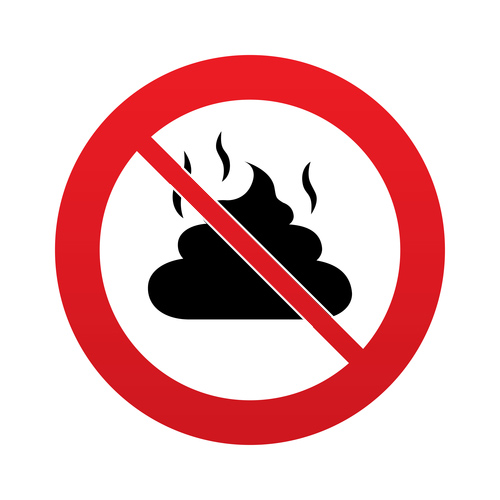 This is how we were first introduced to Hypnobirthing and it was the perfect thing to say to me! Completely disabling my knee jerk response to something that, to my ears and ignorant mind, sounded very hippy and new age, not at all for us.

Whilst this isn’t the typical introduction most give Hypnobirthing, it was the best and in my opinion the only way to introduce it. The name truly does no justice to the help, information and guidance that Hypnobirthing provides. To the uninitiated, the hippy and new age feel is exactly how it appears upon first look. It certainly was in my case and most people we mentioned it to in the following months. Our tactic, after a few failed attempts, was to explain the process and end with the term “Hypnobirthing”, upon which, many commented, that had we not explained it, they would have thought it just a load of “Hippy Bulls**t” or similar. We almost relished explaining the process to people, just to drop the “H Bomb” at the end and see their reaction.

We went to a baby and toddler show to find out about anything and everything, we were 3 months pregnant and oblivious, we had intended to look around and see the wares that were available and figure out what we needed, wanted and to differentiate between the two. There were lectures, as is often the case, and we sat in on all that took our fancy. The lecture that started this whole process was on BabyCalm, I had had a link to the website open on my desktop awaiting perusal and evaluation for a week or so and it had yet to be even looked at. Now someone was going to save me the time and effort and tell me all about it, brilliant!

We sat, listened and as the half hour or so passed we learnt the basic premise was that every baby was individual and BabyCalm aimed in trying to help you understand the world from their perspective. It also provided a lot of unbiased, factual information and guidance. This suited our intended outlook and we became convinced the accompanying book that was available, would be a very useful tool to have in our arsenal. We then were told there were only a few books left and they were becoming scarce elsewhere, so we quickly marched over to the stall to buy one.

How happy we were, in the months that followed, that we bought it. It gave us great peace of mind and enabled us to understand our little one and empathise far better than we thought possible. It is a book that we shall give, instead of the usual baby gifts, to all of our friends and family in the lead up to their momentous day.

At that stall is where we first heard the term Hypnobirthing and being inquisitive had to ask what it was about; expecting a fluffy, hippy and new age explanation. Our predetermined thoughts must have been radiating from our pores, as we were simply told “It’s Not Hippy Bulls**t”, which completely disabled our opinionated manner and really intrigued me! We were then told ” If you can bear with me whilst I prepare your book and receipt, take a look at this video and I’ll answer any questions after”. It was a video excerpt of a Hypnobirth from a documentary filmed for BBC Three (“Cherry has a baby” with Cherry Healy). This video showed a hypnobirth where the baby was born in an extremely relaxed manner and was so calm the baby appeared to be asleep. Until that moment we had no idea that was even possible and had assumed that birth was a somewhat loud and obnoxious process. Did we have questions after watching this? Hell yeah! How? Can we achieve something like this? Why isn’t everyone doing this? etc.

We decided at that moment, if we could achieve something even remotely resembling that birth, that it would be an amazing feat and we would do our utmost to make it possible. We decided to do a taster workshop on Hypnobirthing as it was the smallest financial commitment we could make and still experience what was to offer, as we were still uncertain about its suitability for us. Still thinking it maybe a little too “hippy” for us. Two weeks later we tootled off to the workshop.

There we learnt, in a nutshell; Hypnobirthing involves teaching the mother to relax, breath and meditate down into a type of self-hypnosis; her only job during labour, is labour. Timing surges (Hypnobirthing name for contractions, we used both), communicating with midwives and any other things that would normally divert the attention of the mother, become the responsibility of the partner. The partner becomes the intermediary and the advocate for the mother, protecting her space and providing a continuity of care that can often be lost in a modern hospital setting. We were taught the bio-mechanics of labour and the processes used in hospitals, where they can contradict each other and how we could work to sustain a calm consistent environment for the mother regardless of the setting. The more we learnt, the more we wanted to learn and the more passionate it made us.

We loved every minute and having been at there for little over 20 minutes we decided that this would be the antenatal class and birthing technique that “fitted”. It fitted with our expectations, our hopes and dreams for a calm birth and our babies introduction into this world.

From that point on we were going to be “Hypnobirthers”! How hippy and new age!