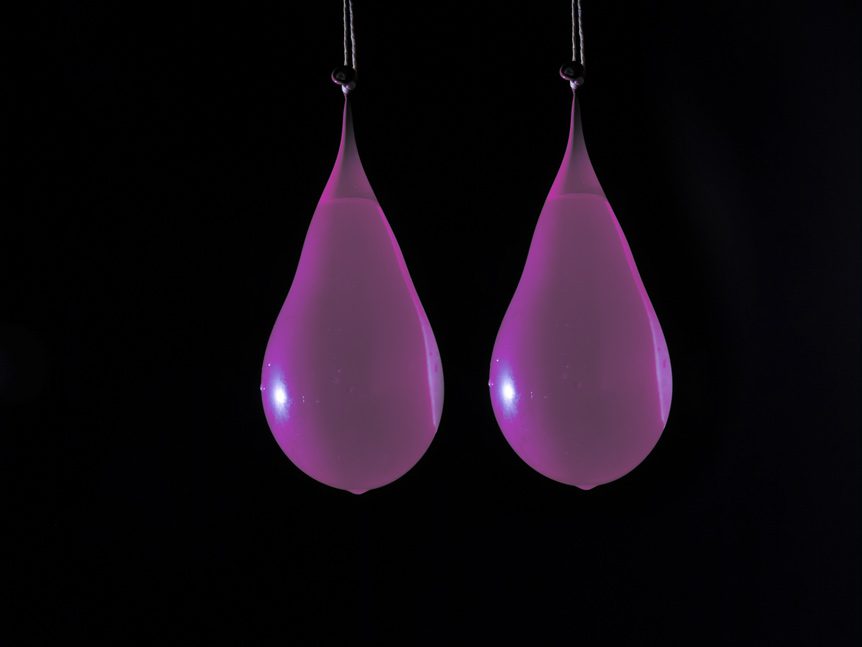 It’s Not Breastfeeding That Gives You Saggy Boobs!

A 2008 study published in the Aesthetic Surgery Journal concluded that breastfeeding isn’t a risk factor for saggy boobs or breast ptosis (the medical term for drooping).

The Real Culprit is Pregnancy Itself!


During pregnancy there are a multitude of hormones coursing through a woman’s system, many designed to prepare for birth. Relaxin is one such hormone; released towards the end of pregnancy, it causes muscles and ligaments to relax (hence the name), including the ligaments that support your boobs.

There are many things that contribute to saggy boobs, such as diet, speed of weight gain or loss and breast involution; a process where the milk-making system inside the breast shrinks because it is not needed anymore (This happens either after abrupt weaning or right after pregnancy if the woman does not breastfeed at all or during menopause). Other factors include smoking (decreases blood supply to the skins surface, ageing and weakening it), excessive UV exposure, bad bras and the list goes on…..

Also worth noting is this article. It states that “not only does breastfeeding not cause sagging, it is actually associated with better breast skin appearance.”