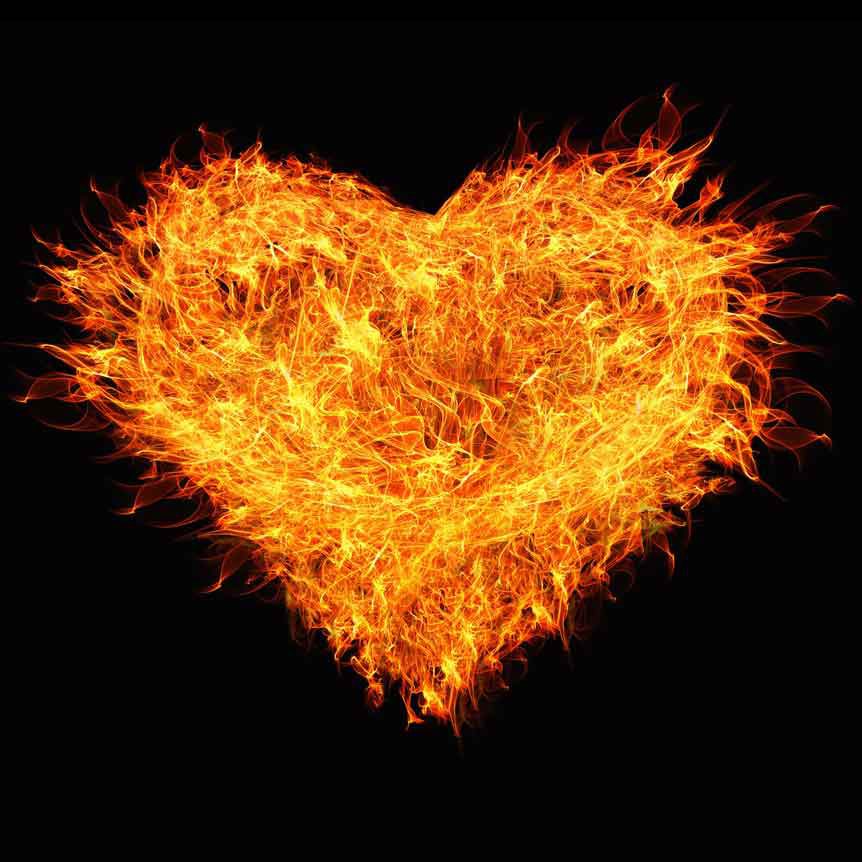 This old wives’ tale has stuck around for ages and as with many things that stick around, there is often something to them. The adage that pregnant women with heartburn are more likely to birth babies with full heads of hair is completely true, at least according to this study: Pregnancy folklore revisited: the case of heartburn and hair.

Intending to put the old wives’ tale to rest, researchers conducted a study to prove it was wrong. However, to their surprise, rather than busting the myth, they ended up confirming it. The study, published in late 2006, followed 64 pregnant women, 78 percent of whom reported having some heartburn. Once the women had given birth, two independent observers looked at pictures of their infants and judged the volume of their hair.

The study concluded that “Contrary to expectations, it appears that an association between heartburn severity during pregnancy and newborn hair does exist.”