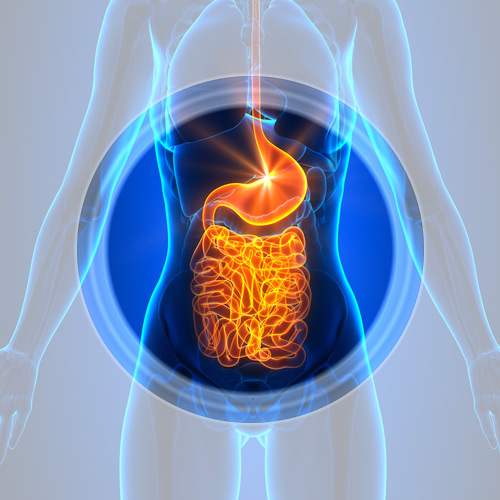 Until babies reach the age of around 6 months, their gut is “open”!
This means that the spaces between the cells of the small intestines are big enough to allow pathogens, allergens and very large molecules – such as food proteins, to pass directly into the blood stream. But what makes them virgin? Read on …

What does this mean for babies?

For exclusively breastfed babies or those on an exclusively breastmilk diet (until at least 6 months old), it’s great! The open gut allows all of the beneficial antibodies in breastmilk through, helping boost immunity, passively. This also reduces the likelihood of illness and allergic reactions before the gut closes.

One way to describe the differences is that an open gut is an immature gut and a closed gut is a mature gut.

It’s also worth noting, that when breastfeeding mums encounter infections or viruses with their baby, the mum’s immune system will, via breastmilk and the open gut, help fight them for the baby!

For those babies that encounter food proteins, allergens and other pathogens before their gut closes, early contact can cause long-term issues. Not all babies will be susceptible, but for those that are, the exposure to allergens at such a young age can cause lifelong battles with allergies and gut/bowel problems.

The bacterial colonisation of the gut, which is now known to be an integral part of the entire human immune system – representing almost 70% of it, according to a 2008 article titled “Allergy and the gastrointestinal system” – could also be heavily effected by early exposure to food proteins, allergens and other pathogens. 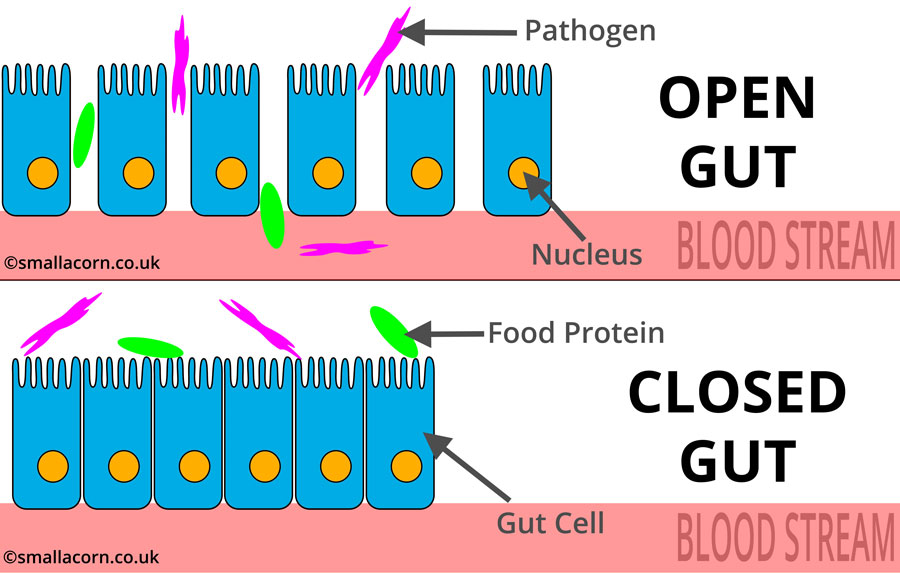 If a baby’s gut is only exposed to breastmilk, then the gut is considered “virgin”. For some this is the epitome that they wish to achieve. The evidence would suggest it is highly advantageous to the baby’s biome and future health. But all is not lost… you can recover the “virginity” of your baby’s gut! At least according to this article where the alpha parent covers the virgin gut in far more detail. The acute sensitivity period is during the first seven days and providing you gave formula after this period, you can recover it’s “virginity”. According to the article – “if breastmilk is given exclusively again, thereafter it would take 2-4 weeks for the intestinal environment to return… Repairing your baby’s gut requires reshaping the community of species [living] in his or her gut. This is done through several weeks of exclusive breastfeeding. This means no water, formula or other complimentary foods.” The article continues to talk about the effects of medicine upon the virgin gut and its biome and how breastmilk flushes out viruses, bacteria, particles of dirt and other small microbes while at the same time lining the gut and protecting it against allergens and infections until it closes.