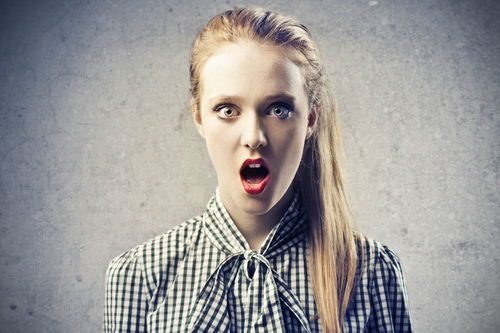 I hear you… Maybe not the worst – but how often are you going to be told to do a hand stand, by medical professionals, whilst in labour or giving birth!

The supine position (lying on your back) is not and has never been a good position in which to give birth. This position can significantly reduce the pelvic outlet by as much as 30 per cent! That means the area a baby has to squeeze through could be almost a third smaller just by the mum lying on her back! The opposite way of looking at it would be… by mum moving into a more optimal position for birth (as opposed to lying on her back), she could give her baby up to a 30 per cent larger opening to enter this world.

The main reason the lithotomy position (the medical term for lying on your back with legs raised) is adopted in hospitals is because it is the most convenient position for medical professionals. In this position, the mother is more easily examined and more likely to remain still. It is the preferred position for any procedures performed by medical staff.

When a woman lies on her back the following things happen:

As a consequence of this position being commonly used, it has become the perceived norm. It is often assumed to be the best position, when really it is anything but the best position. Lying on your back can make labour far harder and last longer. It can lead to unnecessary consequences and leave mothers at a disadvantage with a feeling of losing control and having labour and birth “done to them”! Whereas it should be something that is treated as being entirely individual, where control is retained completely and they choose the direction their journey takes towards mother and baby finally meeting each other for the first time.