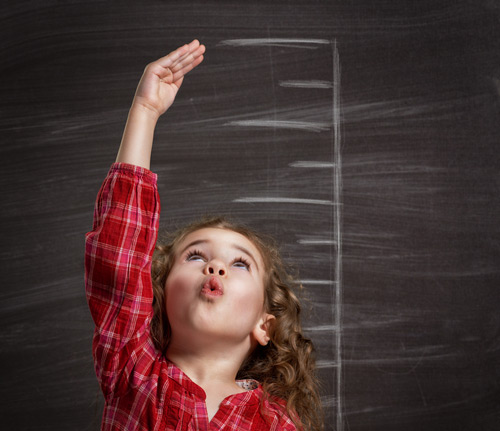 The amount of vitamin D you are exposed to, when pregnant, usually depends when you became pregnant! If your baby is due, or was born in the summer (June, July & August) then you will have been exposed to the most amount of daylight (in the UK) and will have also have had higher levels of vitamin D. The opposite is true for those born in the winter (December, January & February).

Way back in week 19 we covered something called “season-of-birth effect” when dispelling the myth that babies born in the month of May are heavier than those born in any other month. Season of birth effect is a marker of a baby’s in utero (whilst in mum’s tum) exposure to vitamin D. A study of 450,000 people in the UK was designed to look at season of birth effect and how it can affect various health outcomes.

Season-of-birth effect is responsible for a number of things; specifically this weeks fact – how it affects the eventual adult height of your baby.

Those babies that were exposed to the highest amounts of vitamin D whilst in utero (born in the summer) were shown to be on average taller than those born at any other time.