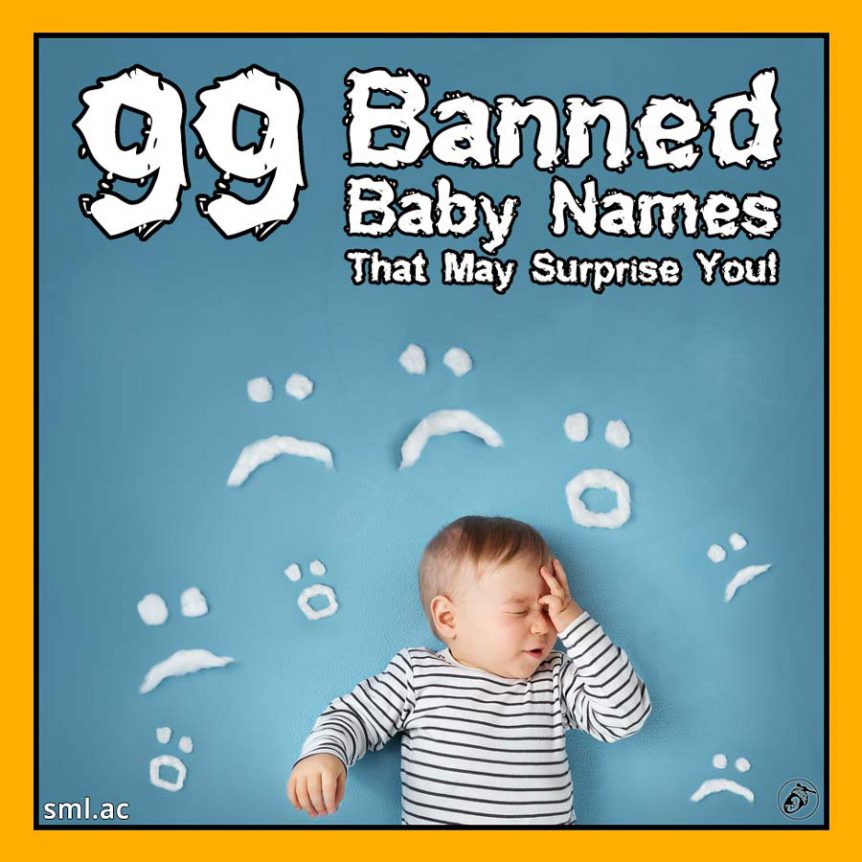 To mark this occasion we will be bringing our regular Friday interlude to YouTube, whoop! We’d really appreciate it if you would subscribe to our channel here and click the little bell to get notifications when we post new videos, enabling us to reach a larger audience and help us grow.

This week we thought we’d mark our 99th Fun Fact with a collection of 99 baby names that were rejected in their respective countries. The rules vary in each country, for instance…

China doesn’t allow symbols or numerals to be included and new babies are basically required to be named based on the ability of a computer scanner to read the name on their national identification card.

In Germany, you must be able to tell the gender of the child by its name.

Sweden enacted the Naming law in 1982 to prevent non-noble families from naming their children with noble names – the law has subsequently been amended.

Denmark has a pre-approved list of 7000 names and special approval is required for anything else.

Iceland founded the naming committee in 1991 to decide whether a new name is acceptable and you must pay a fee for them to decide. The name must only contain letters that are in the Icelandic alphabet (they have no C, Q or W and Z is no longer used) and must be gender specific.

Portugal has an 82-page list that denotes acceptable names, they must be traditionally Portuguese, gender-specific and full, meaning no nicknames.

Saudia Arabia probably has one of the strictest baby naming laws and updated the banned list to include names that go against the country’s religion and traditions, and are “inappropriate or too foreign”!

In Norway, you are not allowed to have a first name that is traditionally a last or middle name. BONUS FACT – If you want to change your last name to a surname that less than 200 people have in Norway, you need to gain permission from every person with that name!

In Malaysia it’s illegal to name your child after an animal, a fruit or a vegetable.

New Zealand publishes its list of banned names and the number of times they’ve rejected them.

In the UK it cannot have numbers or symbols and must be pronounceable. There is a limit of 150 characters and must include a forename and surname! There are relatively few banned names!

Here goes the list of 99 banned baby names with their respective countries: 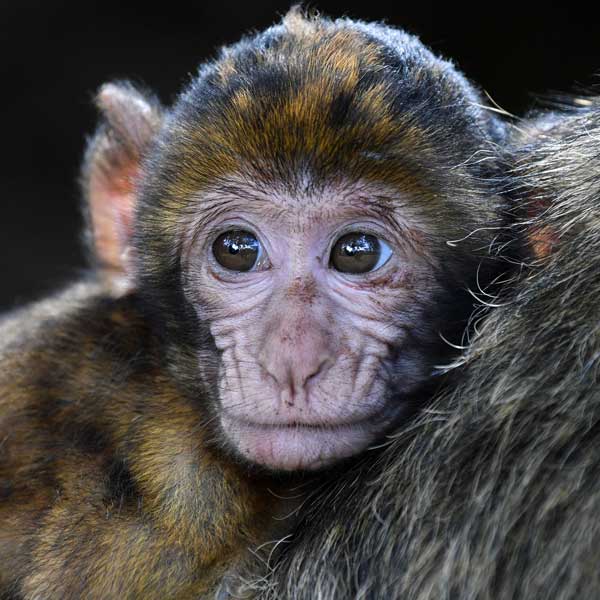 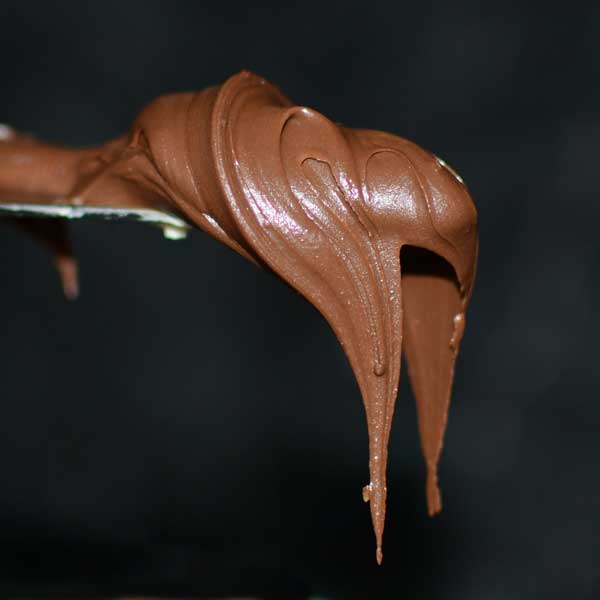 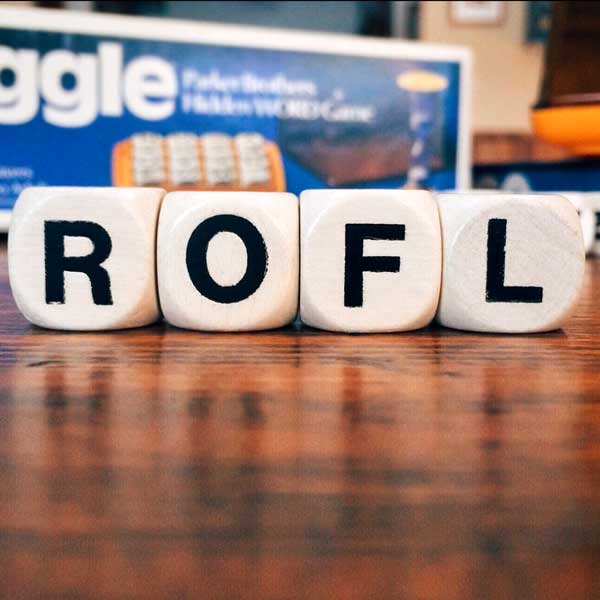 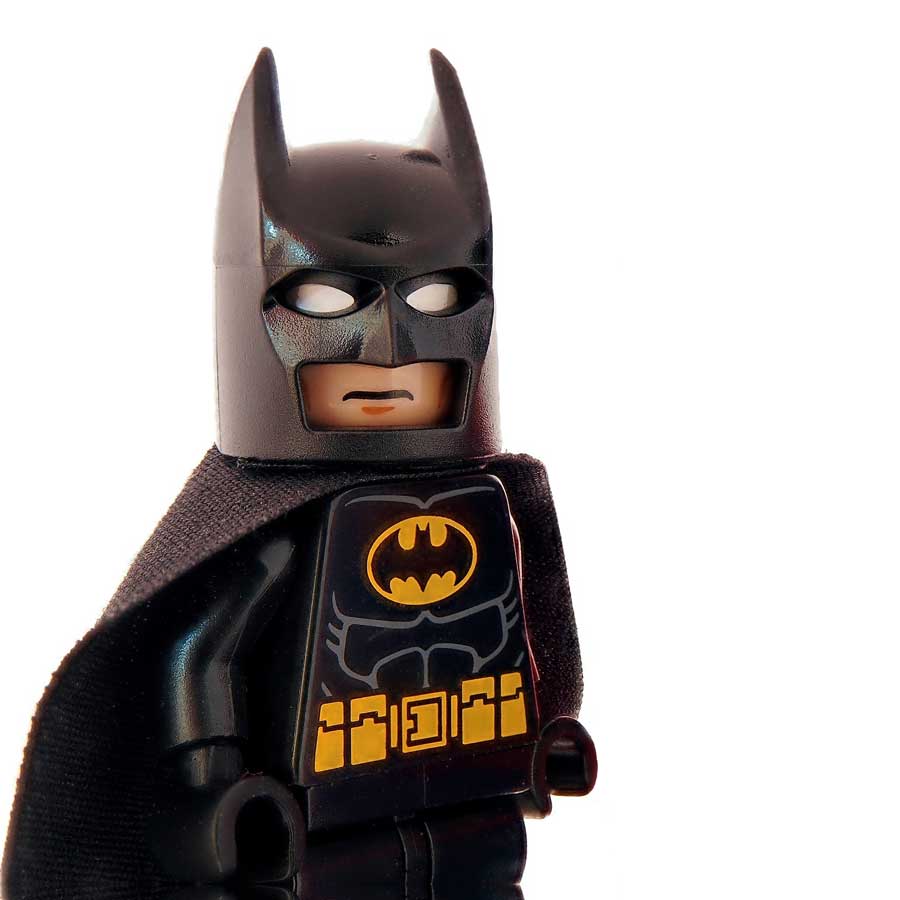 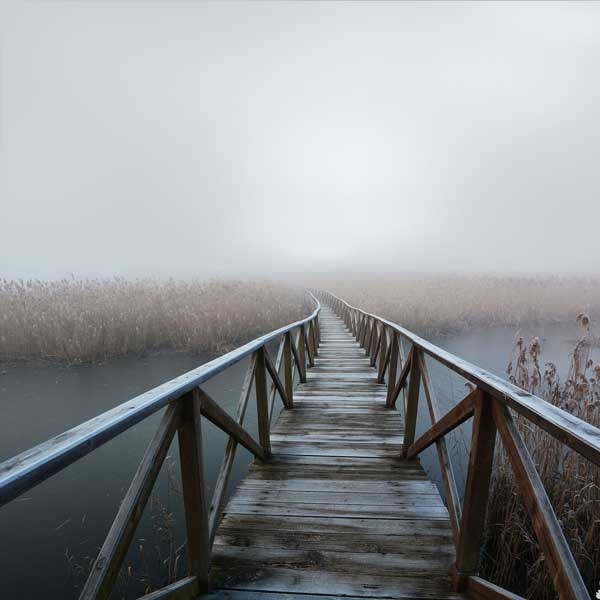 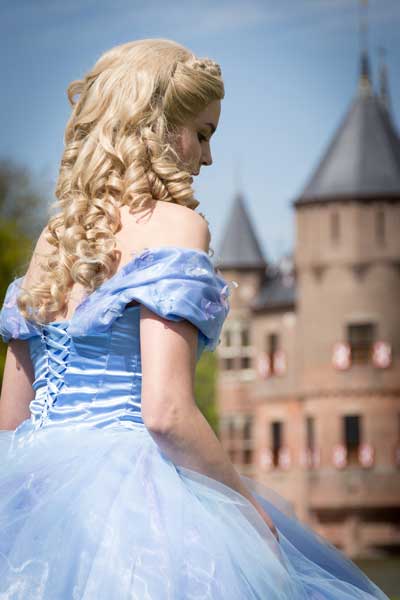 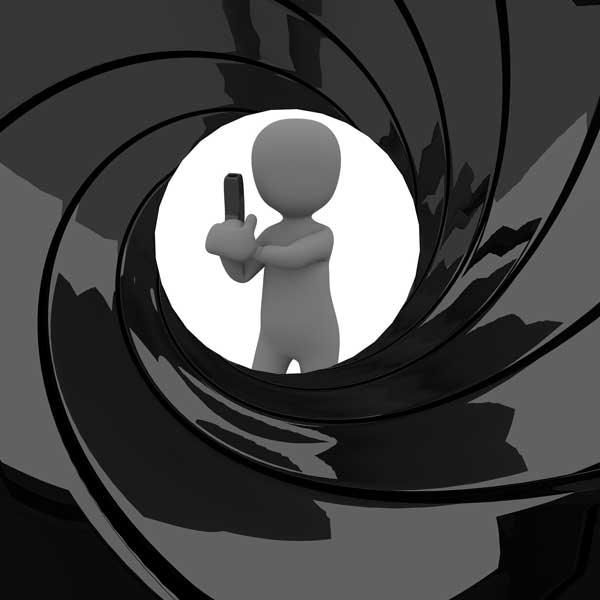 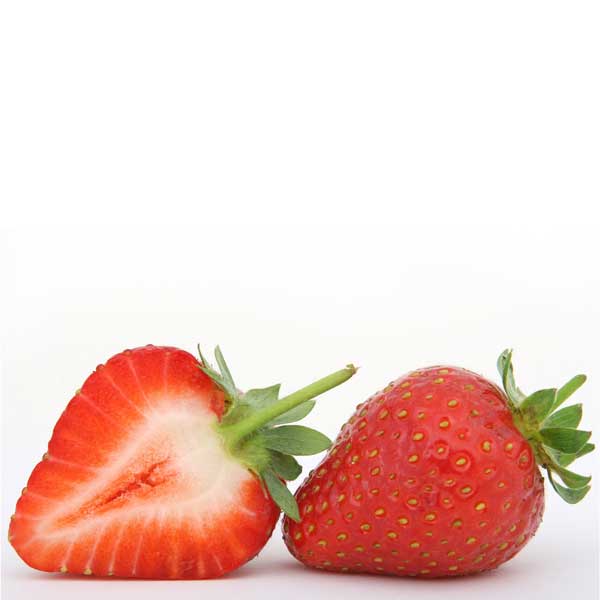 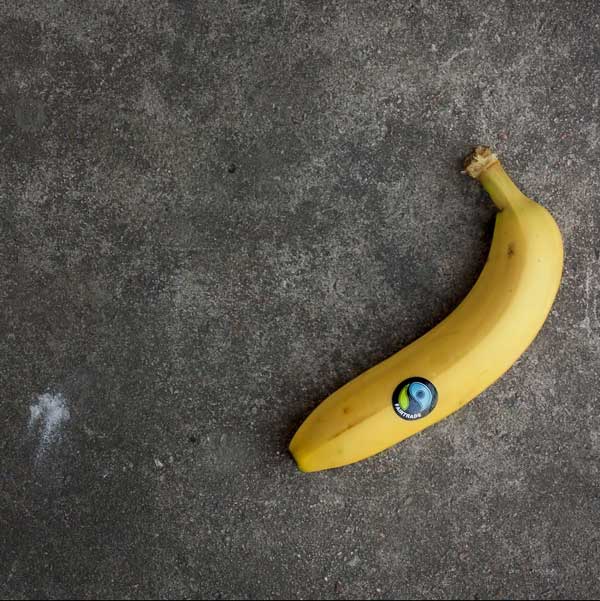 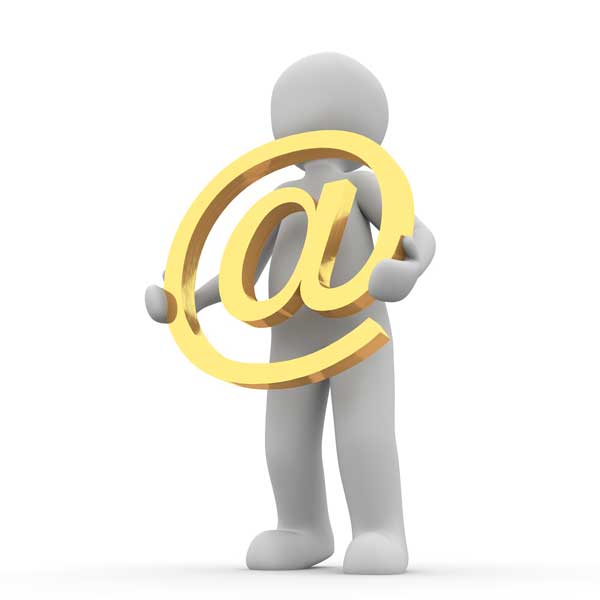 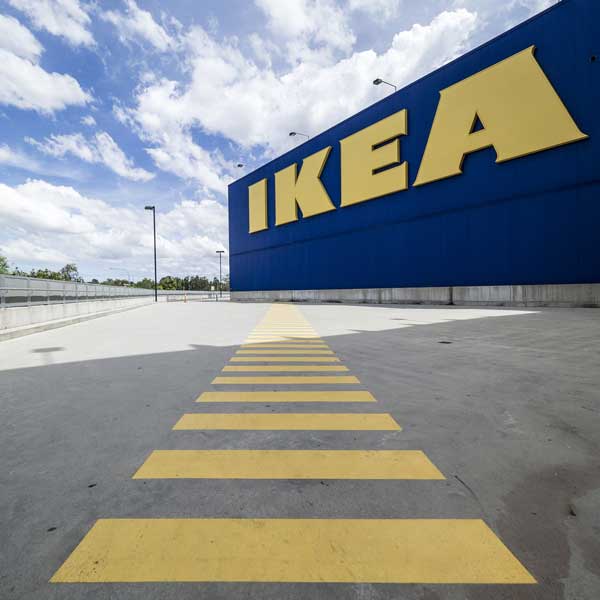 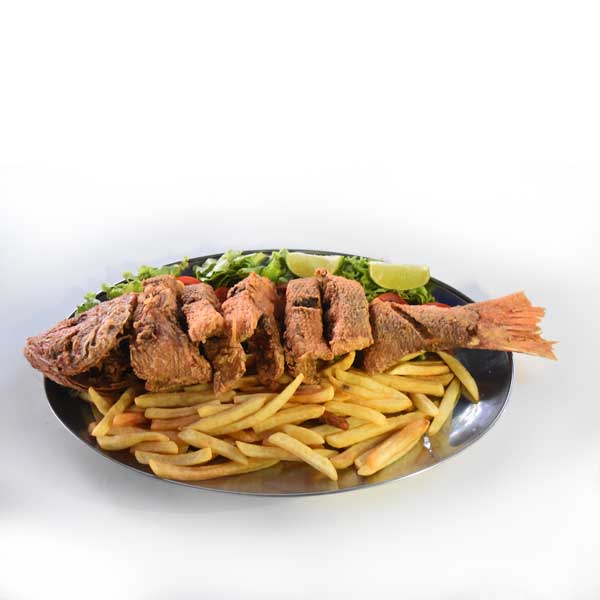