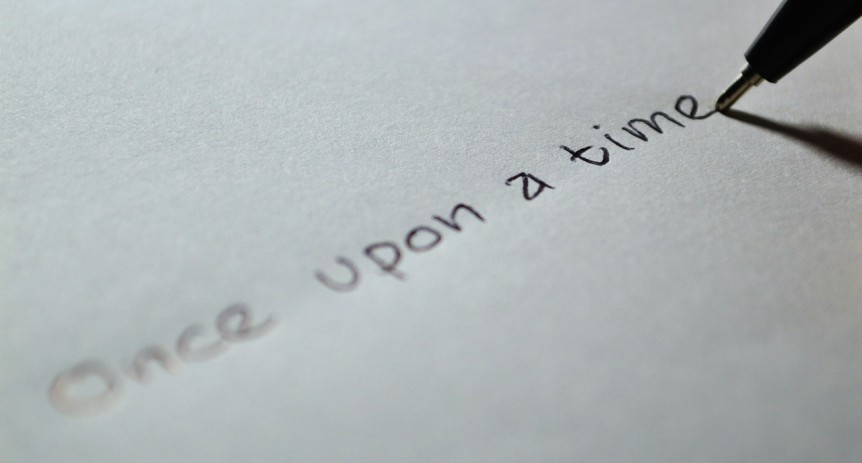 Being someone who doesn’t usually pay attention to celebrity news, media or commercial entities, I found myself attracted to the recent media coverage surrounding the birth of Robbie Williams and Ayda Field’s second child, Charlton.

The couple made numerous videos during the labour and posted them online for fans and celebrity fanatics to follow Ayda’s labour progress. Trying to keep the mood light, their videos included Ayda twerking for husband Robbie and Robbie singing the well known soundtrack to the film Frozen while Ayda has a contraction.
Since the birth, the videos have made their way onto television, online newspapers and social media sites. They have sparked many conversations and debates about everything, from whether this was a media stunt, to what mothers think and if they would have approved of their partners doing the same thing?!

Of course, like anything surrounding birth, everyone has an opinion. I’ve read everything from “Oh how funny!” to “I would kill my husband if he did that to me!”. It seems many find the videos in bad taste, asking “Is nothing private anymore?!”. However, amongst of all the comments there didn’t seem to be much said about the actual labour itself or the number of interventions that appeared to be going on despite it being portrayed as a normal labour.

Although the couple don’t go into details of the labour progression, they give the impression that everything is ‘going to plan’. Ayda doesn’t look concerned about the birth and for the most part seems quite happy playing along with Robbie’s antics.
Robbie performs his song ‘Candy’ for Ayda to take her mind off of the labour. Whether he believes this will actually help the labour move forward smoothly, or whether this is in fact a publicity stunt, Robbie appears to be unaware that if wife Ayda is irritated by his joking around, then this is likely to slow her labour down! Making the mother feel completely comfortable and safe is key to a smooth untroubled labour.
Furthermore, behind the bravado, the couple are surrounded by bright lights, a drip (most likely containing syntocinon/pitocin, a drug used to induce labour), stirrups, blood pressure cuff strapped to Ayda’s arm, use of an amnihook and when it came to ‘push’ Ayda was flat on her back with her legs in the air!

With the abundance of research carried out and information available regarding birth, you might think the couple would know to avoid interventions where possible. Bright lights can slow labour down, babies can be born with the waters still in tact and laying flat on your back is certainly not the optimal position for a smooth birth.

The after birth video quotes Ayda as saying “Every ounce counts!”, but I say “Every centimetre counts!” and laying on your back can decrease your pelvis size by 30%, constricting the opening your baby has to squeeze through and forcing them to travel uphill; making the mother’s and the baby’s job harder!

While the videos may be amusing to some, it is yet another example of how intervention has become routine, widely accepted and in some circumstances, expected. Many believe the videos were made to be all about Robbie, he is the star of the show while Ayda just so happens to be giving birth in the background. This is unfortunate because it means people lose sight of the message the footage could be sending to young women and men about birth.

Men can and do have a big part to play in the birth of their babies. They are there to ensure the mother feels secure, protected, trusted, empowered, listened to, comfortable and not rushed!

Media is powerful and what the footage portrays is overshadowed for a few laughs. If you’re going to show birth why not share the details, explain what is happening and why? Some believe birth should not be used as a media stunt, but others were annoyed that after all the hoo-ha the couple didn’t show the baby once he was born! Some might argue that once you start to put your birth on social media when does it stop becoming public and turn into something personal, exempt from the publics viewing?!

Whatever the reason behind the videos, they perpetuate the myth that interventions are ‘normal’. This does an injustice to the next generation of mums and dads who will continue the cycle of believing that a drug fuelled, intervention led, fast labour is better for them and their baby, when in fact the opposite is true!