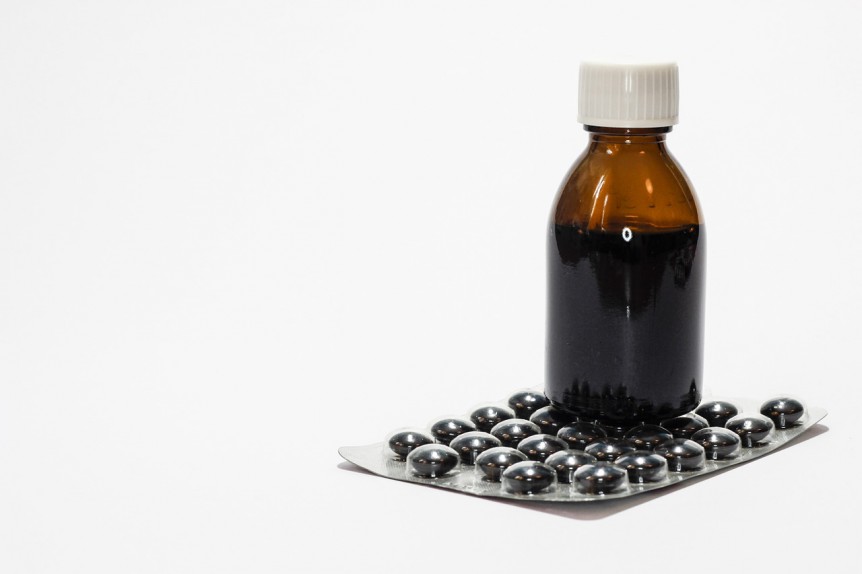 If you type “What is colic?” into Google, as many people will, you get this:

ˈkɒlɪk/
noun
If you look it up in Collins dictionary or online here you get this:

Having looked at this you would assume that if a baby has been diagnosed with colic, that it is to do with trapped wind and abdominal pain.

Are you shocked? I was!

That can’t be possible I thought, so I took to the Internet and found the following from the NHS:

“Colic is the medical term for excessive, frequent crying in a baby who appears to be otherwise healthy and well fed. It is a common yet poorly understood condition, affecting up to one in five babies….. The cause or causes of colic are unknown, but a number of theories have been suggested. These include indigestion, trapped wind or a temporary gut sensitivity to certain proteins and sugars found in breast milk and formula milk. However, there is currently little solid evidence to support these theories. Colic occurs equally in boys and girls, and in babies who are breastfed or bottle-fed”

Further searching shows colic could be related to any of the following:

There are studies that suggest colic is caused by unresponsive parenting practices and whilst I don’t doubt that parenting practices have a massively important effect on babies, it would be wrong to assume that a baby who has colic, has so because of less responsive or affectionate parent(s).

So how do you diagnose colic or more specifically infantile colic?

The most common criteria used in medical circles is the Wessel Criteria. Dr Morris Wessel came up with his definition in the 1970s, which defined a colicky infant as a child who cried for more than three hours a day, for more than three days a week, for over three weeks. His definition was not considered scientific, but has stuck. It is often referred to as “the rule of threes” and these rules collectively as the Wessel Criteria.

So, colic is a term that is used to define a baby that cries, a lot and no one knows why. There appears to be no singular cause, which means no singular treatment. In fact, it is not actually known if the crying is because they are in pain. Compounding this, many of the signs believed to indicate pain are simply common signs of a distressed baby who has cried a lot (drawing in of arms and legs, a firm/hard stomach). If the cause cannot be isolated, how can you even begin to treat colic?

I see anti-colic bottles, anti-colic teats, anti-colic diets, colic drops and more. But how can you treat something that isn’t, it isn’t a specific disease or disorder. In short, you can’t. This is why I used the term conspiracy, many of the anti-colic aids are targeting a singular, specific cause, mostly trapped wind. But as we now know, trapped wind does not equal colic.

Many remedies contain Simethicone (AKA ‘Activated Dimethicone’) as the active ingredient (a mix of silicone oil and silica gel), with the theory being that it lowers surface tension, causes bubbles to coalesce and makes it easier for gases to dissolve in liquid, thus easing the passage of painful trapped wind. It is found in many of the market leaders “colic drops” such as Dentinox and Infacol (more on Infacol here). Research has shown Simethicone used to treat colic to be no more effective than a placebo! Probiotic remedies have also been shown to be ineffective, but I cannot find the study for the life of me, so will say no more on that subject.

Infantile colic as a definition is wide ranging and non specific, it is bandied about and highly misunderstood. Unfortunately it has become deeply engrained in society, through several generations, to be synonymous with a windy baby and the anti-colic products marketed, merely perpetuate that assumption.

Colic effects as many as 1 in 6 babies and usually peaks at around 6 weeks and subsides rapidly by 12 weeks old. Many appear to suffer the worst in the evenings between 1700 and 2200.

What to do if your child has colic?

Try to narrow down the cause, here are a few suggestions that may help: