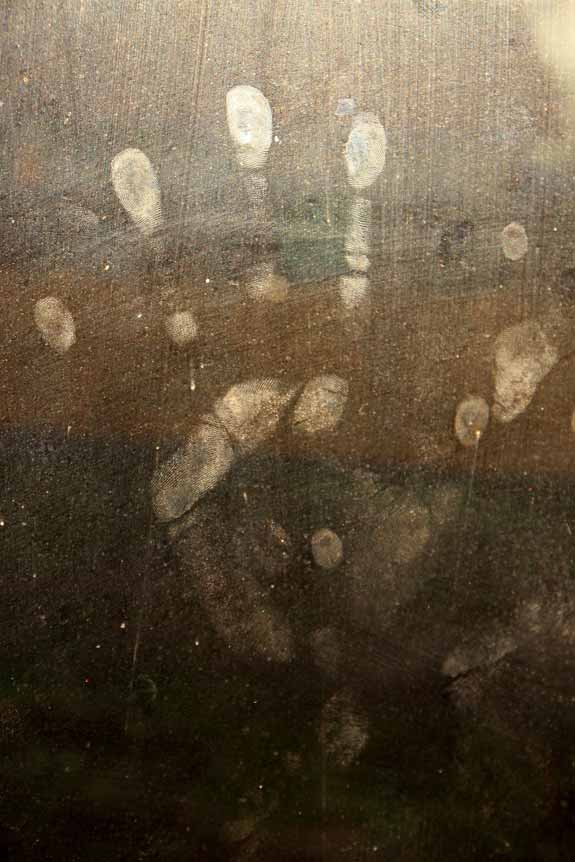 Fingerprints form at 10 weeks into pregnancy!

Fingerprints begin to form at around 10 weeks into pregnancy and are complete by the 17th week. No one is certain of the exact process that forms them, as the factors involved are incredibly complex and variable. They include the location of the baby in the womb, the density of the amniotic fluid, genetics, and the speed and size that the baby grows. These factors all contribute towards producing our uniquely identifiable fingerprints that once formed, will most likely be with us for the rest of our lives.

Fingerprints come in 3 main variants; arches, loops and whorls. For the most part, fingerprints regenerate from even the most abusive use – from excessive wear to tears, cuts, scrapes and other minor injuries. In some cases, damage to the fingertip can extend so deep that the subsequent scar produced can become permanently encoded into the fingerprint pattern!

There are 3 known genetic conditions that result in a a person being born without fingerprints: