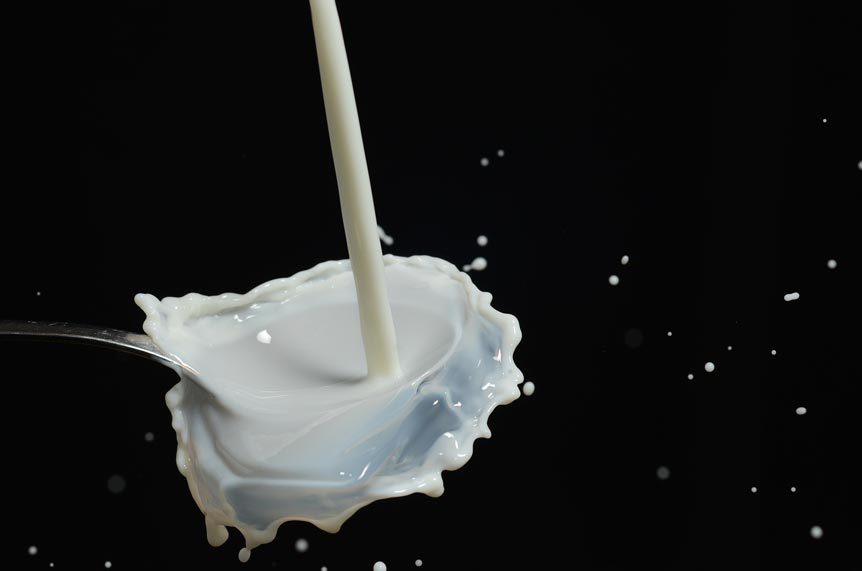 Galactorrhea is the name given to milk discharge unrelated to breast feeding, and occurs in about 5% of babies from both sexes. The name, “witches milk”, given to this occurrence in newborns, comes from ancient folklore, deeming it as a source of nourishment for witches. With its implications of superstition and sorcery, it seems amazing that it is still used today alongside the more classical definitions originating from Latin and Greek.

When the levels of these two hormones drop significantly after birth, it enables prolactin to do its job and allow the mother to produce the baby’s first meal of colostrum – a high fat, nutrition packed, antibody rich, first milk. It contains more protein, minerals and fat soluble vitamins (A and K) than mature milk.

With such large amounts of prolactin sourcing through a woman’s system, it’s of no surprise that some of this hormone may get passed through breastmilk to the baby. Unhindered by high amounts of progesterone and oestrogen, it has the same effect upon the baby as it has upon the mother, causing the mammary tissue to swell and produce a milky nipple discharge or galactorrhea.