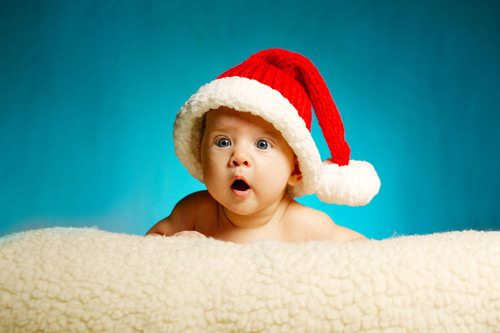 Christmas Day sees the fewest births in the UK according to the Office for National Statistics, closely followed by Boxing Day and then a jump to New Year’s Day. This has been based upon average daily births from 1995 to 2014. 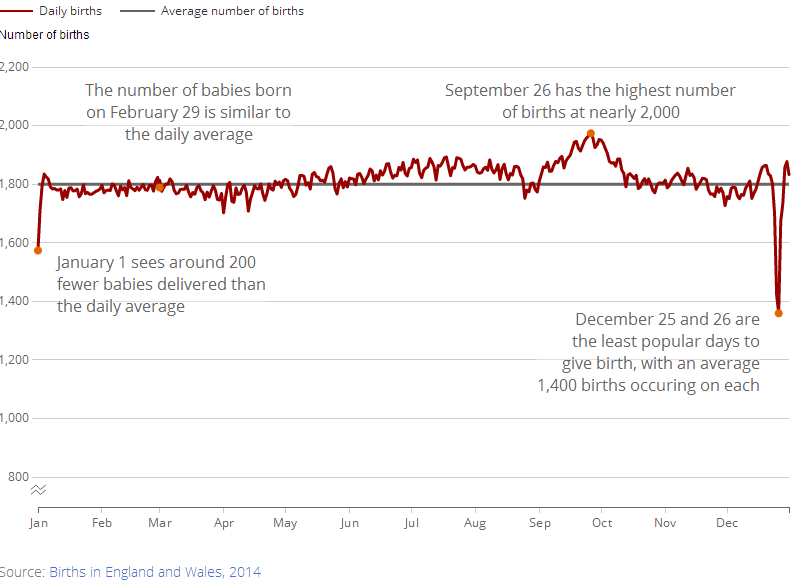 As you can see in the above chart, the days that see the most births are in late September and early October. These dates fall right around 38 – 41 weeks from Christmas Day, right in the middle of the full term pregnancy window of 37 – 42 weeks. This would indicate that these births were conceived in and around Christmas Day. Have a look at week 40 where we cover full term and its various meanings and definitions.

Want to see how popular your birthday is compared to others? Check out the interactive chart below and see. 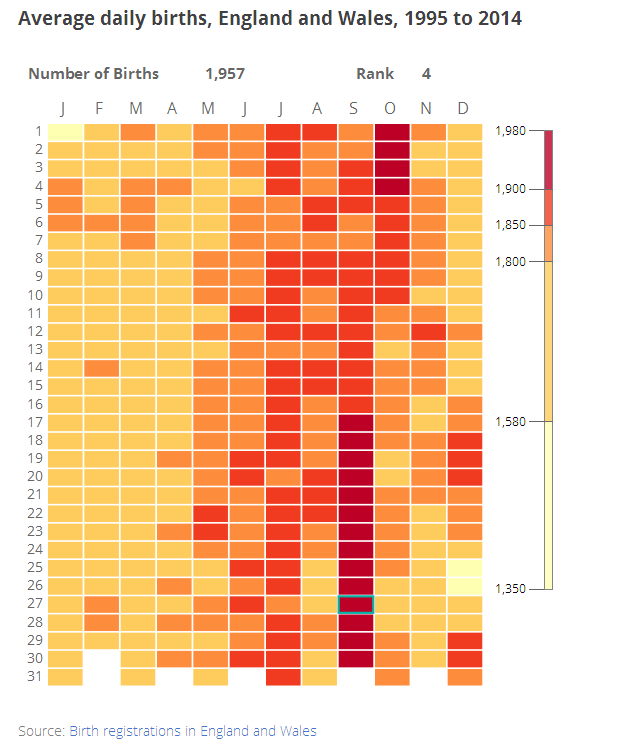