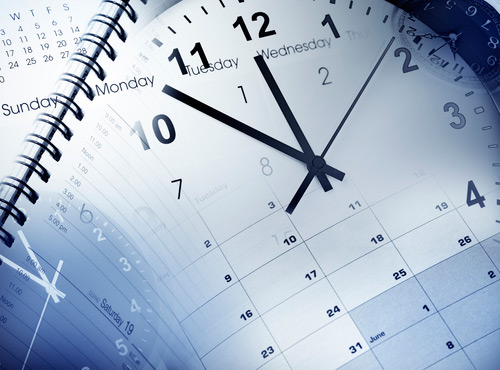 Twins are often born minutes or even hours apart and if that time difference spans either side of the clock striking midnight on New Years Eve, then they could be born in different years. Articles often spring up in the New Year showing such examples like here and here.

What’s even more amazing is that twins can be born days, weeks and even months apart. The current Guinness World Record for the “longest interval between the birth of twins” belongs to Amy and Katie Jones-Elliott. They were born a staggering 87 days apart – that’s over 12 weeks (nearly 3 months) apart!

Born prematurely on the 1st of June 2012 weighing just 1lb 3oz, Amy came into this world a whole 16 weeks early. Whilst she fought for her life, her sister, Katie, decided that it was not yet the right time for her appearance. Doctors tried to encourage her, but her parents decided to let “nature take its course”. After many days, weeks and months of waiting, Katie made her appearance. She was born via induction, a whole 87 days later on 27th August 2012 and weighed a healthier 5lb 10oz. For more info on this record breaking story, check out this article.