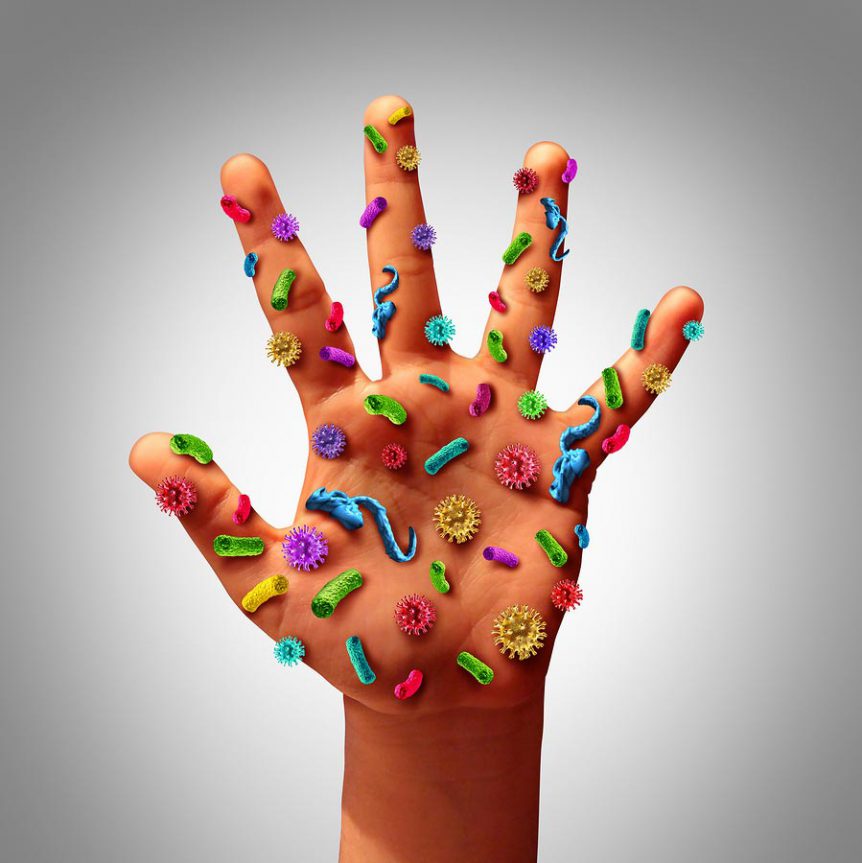 Breast milk contains many components that can be broken up into various categories. We looked at tryptophan, a component from one of these categories (amino acids), in week 57 – where we found out that tryptophan helps regulate mood, sleep and anxiety. This week we’ll be looking another component, in particular, lysozyme – from the category enzymes.

What’s an Enzyme?
An enzyme is a catalyst (an agent which speeds up a chemical process) to virtually all chemical reactions that take place within the cells of our body.

Lysozyme is anti-inflammatory and bactericidal (it kills bacteria) and it does this by breaking the chemical bonds in the bacteria’s cell walls – bacteria cell walls contain something called peptidoglycan that lysozyme attacks.

Lysozyme can also be found in significant quantities in human breast milk, 1600 to 3000 times greater than found in cow’s milk. Tears and saliva also contain lysozyme and it helps in keeping them bacteria free. It was first observed in egg whites in 1909 (by Laschtschenko) but was unnamed until 1922, when the name ‘Lysozyme’ was coined by Alexander Fleming – the discoverer of penicillin.

Lysozyme in breastmilk increases in concentration as babies become older and more mobile, then further increases after their first birthday. Lysozyme is thought to protect babies from diarrhoea causing diseases and it is especially effective against E.coli and salmonella.

For a look at this in action, check out this Facebook post by Vicky Greene, from February 2017, showing 9 Petri dishes with bacteria cultures and a breastmilk soaked disc in the middle. There is a distinct clear area around the discs – this is where the bacteria have been inhibited.