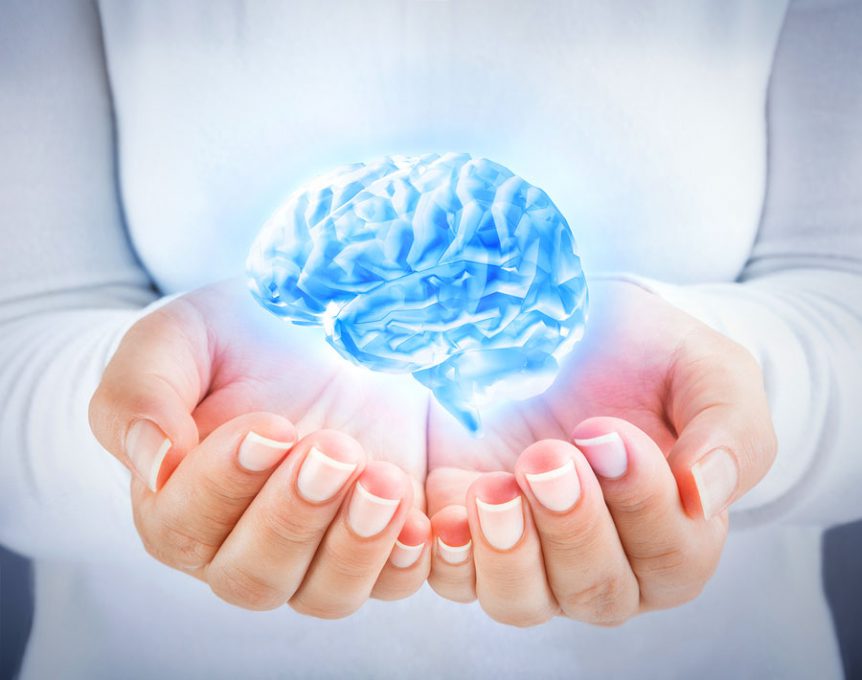 A study looking at the brains of 87 babies (aged 2-90 days old), with scans obtained from 211 time points, has shown the incredible growth that a newborn’s brain achieves. This study, the first of its kind (according to the researchers), was designed to map out babies’ brain growth during the first few months, filling in the considerable gaps in our knowledge of this critical developmental period.

They discovered that from birth, the brain grows at an astounding rate of 1% per day, only slowing down to 0.4% per day towards the end of the 90 days. They also discovered something that we discuss in week 73 – In Just 90 Days a Baby’s Brain Grows to Half the Size of an Adults! It started at only a third the size of an adults!

For those of you that have followed week-by-week this probably comes as no surprise, because in week 56 we discovered that a newborn’s brain accounts for over 10% of its entire weight at birth, while in week 62 we found out that by the time a child reaches the age of 3 their brain will have reached approximately 80% of its adult size.

The research also looked at the growth in different parts of the brain. The cerebellum grew the most and more than doubled its volume in 90 days. Meanwhile, the hippocampus grew at the slowest rate – increasing in volume by only 47% in the 90 day period.

The cerebellum is involved in motor control (movement) and may also be involved in some cognitive functions such as attention, language and in regulating fear and pleasure. The researchers suggest that this incredible growth “may reflect the importance of early development of motor control”.

The hippocampus is involved in forming memories, the researchers think it “suggests that the development of episodic or autobiographical memory is not a key process at this stage of life”. Episodic memory is the memory of autobiographical events (times, places, associated emotions, and other contextual ‘who’, ‘what’, ‘when’, ‘where’ and ‘why’ knowledge).