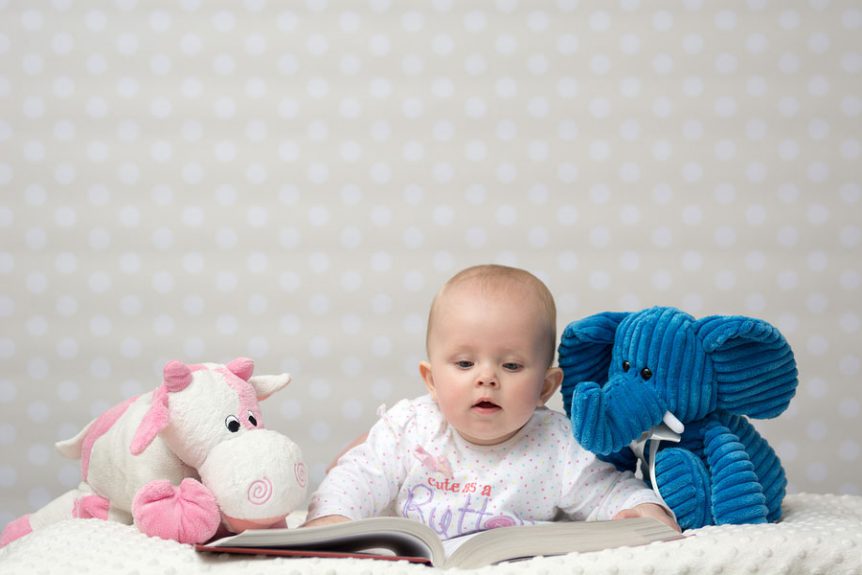 In August 2014, new research was published on the development of babies’ brains. This study’s findings “gave birth” to week 67’s Fun Fact Friday – A Baby’s Brain Grows by 1 Percent Each Day from Birth! Using the same study we can track this rapid growth of a baby’s brain in comparison to that of an adults.

That may be no surprise to many, as in week 56 we found out that a newborn’s brain accounts for over 10% of its entire weight at birth, whilst in week 62 we discovered that by the time a child reaches the age of 3, their brain will have reached approximately 80% of its adult size.

In week 67, we also noted that the study looked at the development of different parts of the brain. The cerebellum, for example, more than doubled in size. What we failed to cover though, was the effect of early birth upon brain development.

Here’s the statement from Dominic: “We found that being born a week premature, for example, resulted in a brain four to five percent smaller than expected for a full-term baby. The brains of premature babies actually grow faster than those of term-born babies, but that’s because they’re effectively younger – and younger means faster growth… At 90 days post-delivery, however, premature brains were still two percent smaller. The brain’s rapid growth rates near birth suggest that inducing early labor, if not clinically warranted, may have a negative effect on the infant’s neurodevelopment.”