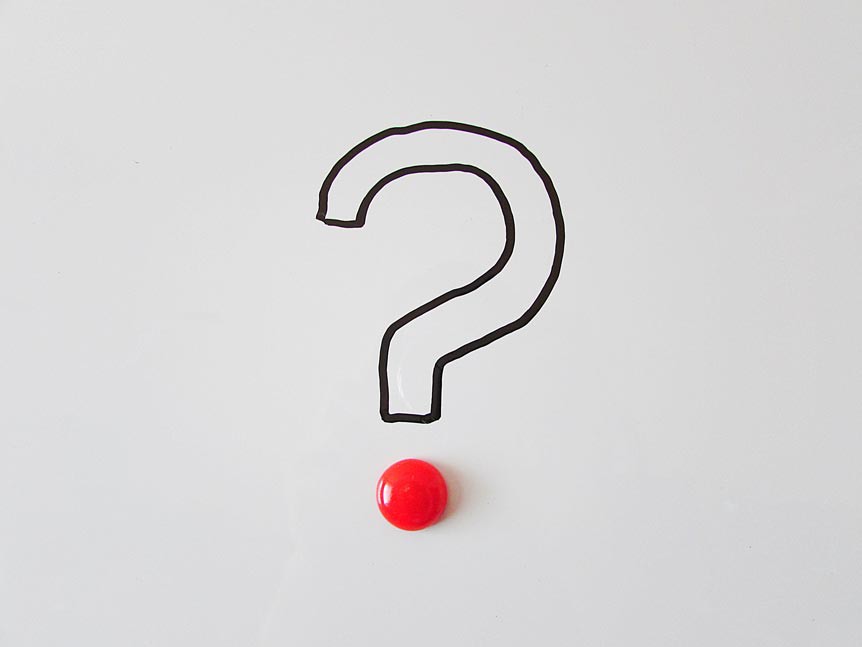 Babies are born with 300 BONES, but by adult we have only 206.
The reason?
Some bones fuse together as we age.

Our skeleton begins to develop around 13-16 weeks post conception. We all start out with a skeletal mix of about 300 different bones and cartilage elements. Many of our adult bones start off in several different fragments. At birth, many bones that will eventually fuse together are still separate, although joined by tough membranes. The malleable nature of cartilage makes for a much easier passage through the birth canal. The cranium, for example, has three unfused plates to allow for this and over time these plates fuse into one single piece.

As an adult, the skull consists of 26 cranial and facial bones fused together along unmovable joints called sutures, with the exception of the mandible, or jaw, which is attached at a moveable joint. At birth, many of those bones are not yet fused and instead are joined by fibrous membranes called fontanelles. The fontanelles are the so-called “soft spot” on an infant’s head. Eventually the fontanelles close as the bones grow together.

All bones start off as cartilage, however many are still cartilage when we are born. The process of changing cartilage to bone is called ossification, and begins before birth and continues into your 20s. Ossification occurs when capillaries bring blood to bone-forming cells called osteoblasts. The osteoblasts then begin producing compact bone, covering the cartilage and eventually replacing it. 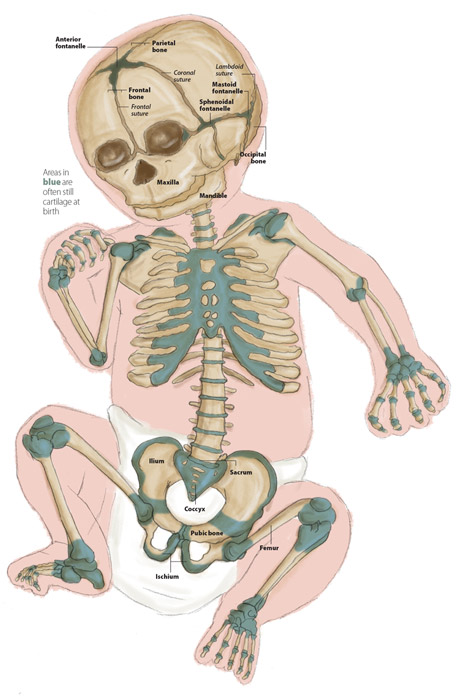 Illustration by Andy Zeigert / The Bulletin – from this article