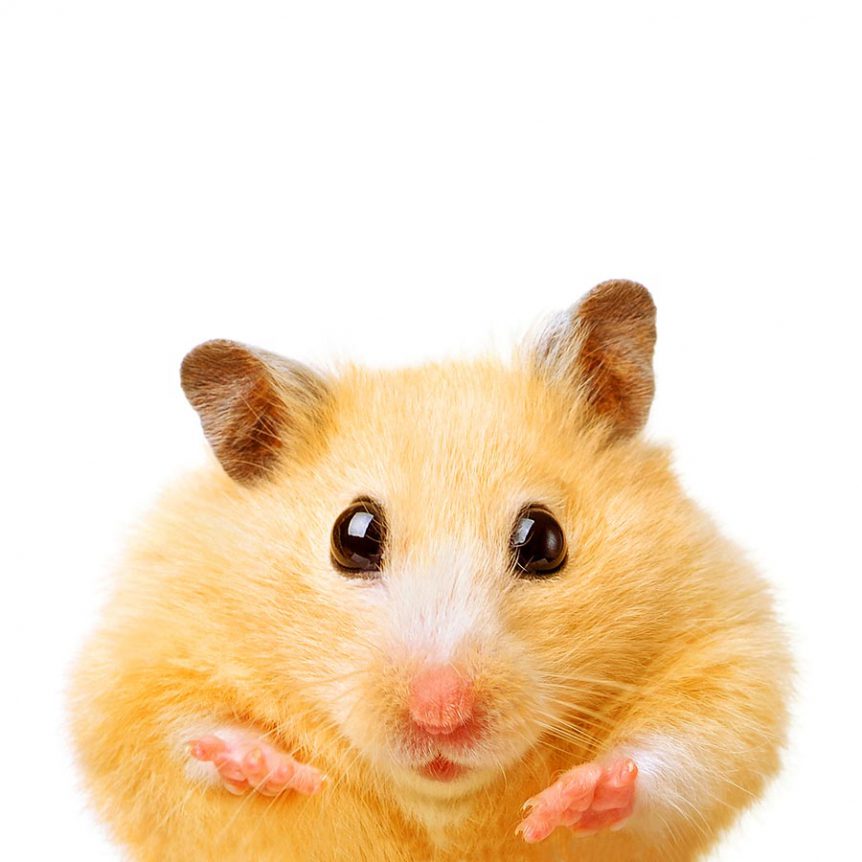 2016’s heaviest baby weighed in at a whopping 15lbs (6.8kg)! However, this eye-watering weight pales into insignificance when compared with the heaviest baby ever born, noted in the Guinness World Records and happened in Aversa, a city 5 kilometres north of Naples, Italy. In 1955, Carmelina Fedele gave birth to the heaviest baby ever recorded. Not much is known about her or her baby boy, except that he weighed in at a staggering 22 lbs 8 oz (10.2kgs) – that’s about the same weight as 30 cans of soup, 50 hamsters or 450 AA batteries!

However, if you go to guinnessworldrecords.com and look up “heaviest birth” you’ll find the details of a lady called Anna Haining Bates (née Swan) and we know significantly more about her than we do Carmelina. Anna was a giantess measuring in at a lofty 7 ft 11 in (241.3cm) and born in Nova Scotia, Canada on 6th August 1846, weighing in at over 18 lbs (8.1kgs). At 16 she joined PT Barnum where he advertised her as “The Tallest Girl in the World” and years later whilst on tour with him she met her husband, Martin van Buren Bates – also a giant, with a slightly shorter height of 7 ft 9 in (236.22 cm).

The wedding of Anna and Martin was known as “The Giants’ Wedding” and was held in Trafalgar Square, London, on 17th June, 1871. They wore jewellery given to them by Queen Victoria, who also personally wished the couple well, and the bride was preceded up the aisle by singing siamese twins. Crowds of gawping strangers packed into the back of the church and Trafalgar Square became crowded with spectators and journalists all jostling for a better view – so much so that the police struggled to keep control of them.

The pair still retain the official Guinness World Records title as the “Tallest Married Couple Ever”!

Just under eight years later, on 19th January 1879, Anna gave birth to a baby boy and when her waters broke she produced an estimated 6 gallons (27 litres) of amniotic fluid. Sadly the baby, who was not officially named but referred to as “Babe”, died 11 hours later. This wasn’t the first tragedy that had struck the pair – 11 months after their marriage, on 19 May 1872, they lost a baby girl who devastatingly died at birth.

For more info about Anna and Martin check out this insightful article.