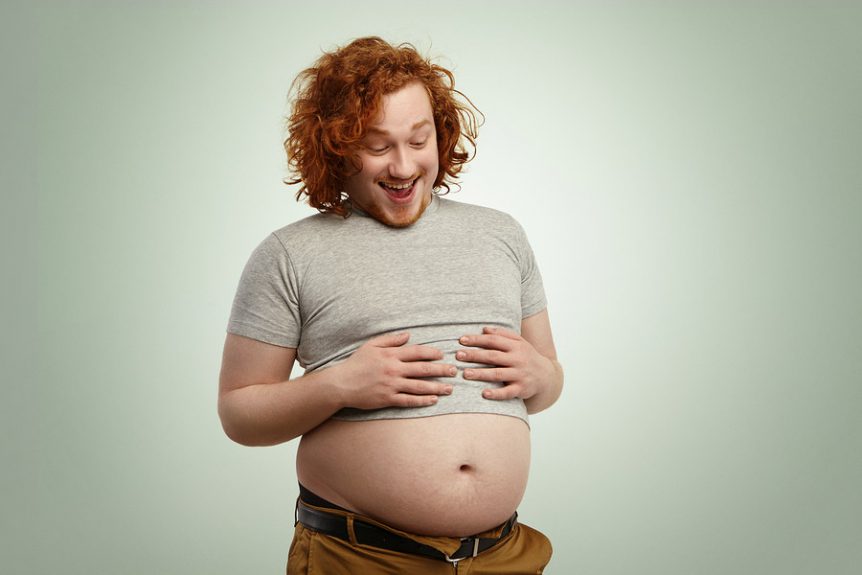 Whilst almost everybody knows that mums-to-be experience hormonal shifts throughout their pregnancy and into motherdom, many are unaware of the hormonal changes that can occur in dads-to-be.

During the 9 months that an average pregnancy lasts, a woman will experience many changes in her hormonal levels. Theses changes are essential to maintain the pregnancy and are also thought to affect maternal feelings and behaviour. These changes and the consequences that come with them are well known and abundant; from the soaring levels of oestrogen that we covered in week 5, to prolactin and its effects on breast milk production in week 23. Then there’s the rise of oxytocin and its importance in labour that we covered in this post and how adrenaline is bad for labour covered here.

What many people fail to recognise is mums aren’t the only one that have hormonal changes, dads do too! Studies in animals and people have shown an increase in oestrogen, oxytocin and prolactin and a drop in testosterone. Towards the end of pregnancy (and on into fatherdom) men’s testosterone levels can drop by up to 33% and prolactin can increase by over 20%.

The reduction in testosterone is thought to make men less aggressive and competitive, but more cooperative and more able to bond with their impending newborn. Others have noted that this shift makes men less likely to “play the field” and encourages them to focus upon their family instead.

Prolactin is best known for promoting lactation in women, yet when it increases in men, this does not happen! So what does it do? Well… scientists are not entirely sure! What we do know is that it is responsible for promoting weight gain, inhibiting reproductive function (this would be complementary to the effects of lower testosterone) and responsiveness to anxiety. It is known to instigate parental behaviour in a number of birds and mammals.

According to Loann Brizendine MD, author of The Male Brain – “ scientists believe that men may be responding to the natural airborne chemicals of pregnancy –pheromones–emanating from the mother-to-be’s skin and sweat glands. Unbeknownst to him, these hormones are priming him for paternal behaviour ”. That’s not all… Brizendine also notes how these hormonal shifts can cause couvade syndrome otherwise known as a sympathetic pregnancy – where expectant dads can experience some of the same symptoms as mum. The list of symptoms associated with couvade syndrome is extensive – one study listed 35 symptoms! From weight gain, morning sickness and disturbed sleep to the more extreme; nosebleeds, labour pains and postpartum depression.