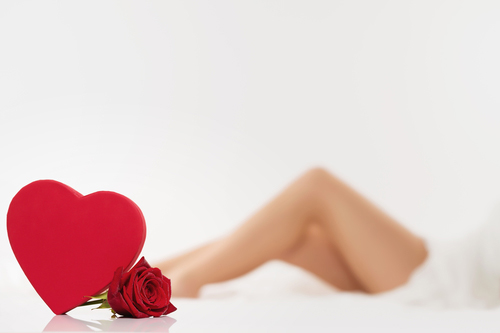 With Valentine’s Day on Tuesday, this week’s fact became pertinent. The reason that babies who are conceived this Tuesday will have the lowest chance of suffering from multiple sclerosis is because of the season of birth effect, something we’ve covered before on week 19 and week 48. A new study (August 2016) has shown more evidence that links season of birth and the risk of multiple sclerosis.

What the study shows is that there is a 24% higher risk of multiple sclerosis for those born in April vs those born in November (conceived in February), even after they made adjustments for variables in the data. In addition to these findings, they found that there were 15.7% fewer MS births than expected in November, compared to data from the general population. For a more in-depth look at the study and its data, check out this article.

What is Multiple Sclerosis?

MS is an autoimmune disease (i.e. the immune system attacks itself) of the central nervous system (brain and spinal cord) and it affects around 100,000 people in the UK and over 2.3 million people in the world.

MS causes the immune system to attack something called myelin. Myelin is a fatty protein that insulates nerves (like the insulation on electrical cable) and allows them to transmit impulses rapidly. It’s the speed and efficiency with which these impulses are conducted that permits smooth, rapid and coordinated movements to be performed with little or no conscious effort.

The loss of myelin (called demyelination) disrupts the ability of the nerves to conduct electrical impulses to and from the brain, affecting many nerves at varying degrees and therefore can affect people differently.

The sites where myelin is lost (plaques or lesions) appear as hardened areas or scars.