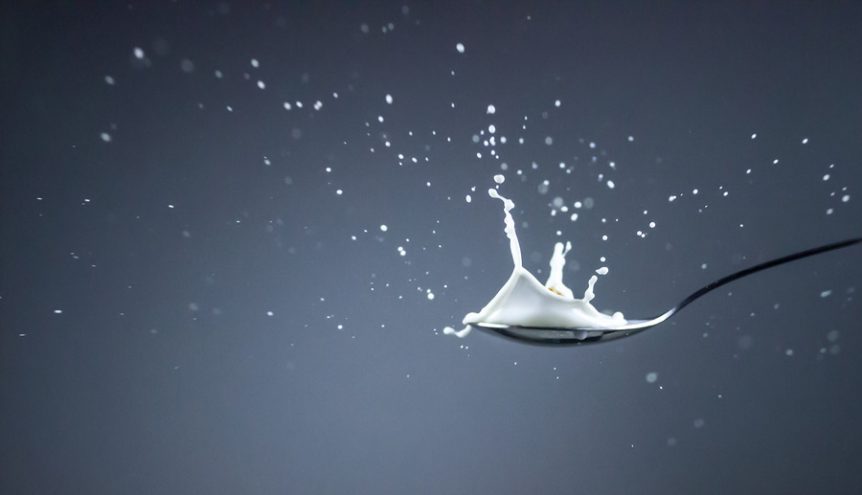 There are many factors that affect appetite regulation in adulthood; from the things you choose as an adult – such as diet and lifestyle, to those that were chosen for you – such as your mother’s diet whilst she was pregnant or how you were fed in your early months.

One of the more influential ones is thought to be the early infant feeding patterns that you were exposed to. If you’ve followed our Fun Fact Fridays for a while you’ll be aware of how fast a baby’s brain grows during its early months (check out last weeks here) and it’s within this period of considerable growth that certain neural pathways, biological and behavioural predispositions can be set in place.

There is growing evidence suggesting that your appetite is one of the things that can be set, for example – if during this period your natural ability to self-regulate food intake was overridden, that could set into motion biological and behavioural changes that would affect your appetite and predispose you to a lifelong fight against the flabby belly of doom.

For breastfed babies that are fed on demand, there are many factors “built in” that help with self-regulation of sustenance. From hormones found in breastmilk and the way the breast delivers the milk, to the freedom a baby has to rest and remove itself from the nipple when sated. Whilst many of these will be replicated with scheduled breastfeeding, the act of scheduling ignores a baby’s ability to self-regulate.

For bottle-fed babies, it means conscious choices must be made by parents to replicate as many factors as possible. From bottles that do not free-flow and need to be sucked to release milk (there aren’t many) to feeding on-demand.

Formula-fed babies nowadays are getting the best formula yet, however, the list of components falls incredibly short when compared to breastmilk’s ever expanding list. We’ve covered some of these components in previous weeks – In week 57 we found out about tryptophan and its ability to help regulate sleep, mood and anxiety, whilst in week 63 we found out about Lysozyme and how it attacks E.coli and salmonella. We also looked at taurine, best known for being in Red Bull – in week 68.

One of the exclusive components breast milk contains is a hormone called Leptin. Leptin is a hormone responsible for regulating energy balance in the body by inhibiting hunger and is otherwise known as the “satiety hormone”. In studies like this one, it has been shown that a decreased sensitivity to leptin occurs in obesity, resulting in the inability to detect satiety (being full), despite high energy stores.

Leptin and its “anti-hormone”, ghrelin – the hunger hormone, act together to try and achieve something called energy homoeostasis. Homoeostasis simply means a stable equilibrium where opposing forces are balanced. Our bodies are always trying to find homoeostasis, be it our temperature, our blood sugar concentrations, fluid levels, oxygen/carbon dioxide levels etc.

Leptin in breast milk appears to influence the regulation of milk intake. Animal studies have shown that it directly contributes to the development of neural circuits associated with appetite suppression. The lack of leptin in formula may explain, in part, why breastfed babies feed more frequently and consume less milk than their formula-fed counterparts.

For those of you that remember the Shreddies adverts from the 90’s, the ones that claimed to “lock up hunger ’til lunch”, you may be wondering whether they added leptin… they didn’t! I don’t know about you but unless you ate an entire fucking box of them, they never locked hunger up until lunch, unless lunch for you is at 10 o’clock! Maybe they should have laced them with leptin… who knows what the future holds?